competitive exam
1 The Battle of Plassey was fought in

2.The territory of Porus who offered strong resistance to Alexander was situated between the rivers of


3.Under Akbar, the Mir Bakshi was required to look after


4.Tripitakas are sacred books of


7. The treaty of Srirangapatna was signed between Tipu Sultan and
A.     Robert Clive
B.     Cornwallis
C.     Dalhousie
D.     Warren Hastings

9. Through which one of the following, the king exercised his control over villages in the Vijayanagar Empire?
A.     Dannayaka    B.     Sumanta
C.     Nayaka    D.     Mahanayakacharya 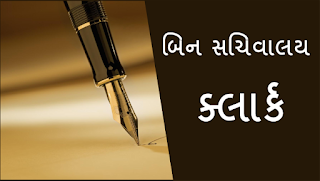