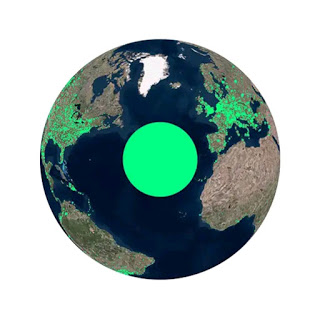 Every green dot represents a city or town. Tap on it to tune into the radio stations broadcasting from that city.By adding new stations every day and updating ones that no longer work, we hope to give you a smooth international radio listening experience.Save your favourite stations for later listening.Don't worry: the radio will keep playing, even if your phone goes to sleep.More features coming soon.